This week I am sharing some of my favorite excerpts from contributing writers’ work for the Essays on Childhood project. Contributors range from experienced professional writers to first-time essayists.

Click here to find out how to join us this year: http://essaysonchildhood.com/contact-the-project/

Something has broken in me. I quiver head to toe, shaking uncontrollably for minutes. I do not to this day have the words to describe what broke, unless it was something like the compact between parent and child. It had something to do with the fact that never again could I look at my parents without complicity, a knowing and direct participation — both embarrassing and far too personal – in the magnitude of their estrangement.

via In a Man’s Voice: Happy Again by Douglas Imbrogno | Esse Diem.

Because we have all been children, we all have a physical place that is a part of our being, because it was the place of our becoming.  As children we are physical beings locked in the moment.   The sight, sound and scent of living, the tactile presence of it, embeds itself within us.  It is unnoticed but as constant and critical to our growing as oxygen that flows through our blood from breathing.  As adults, we live in layers of past, present and future.  When my adult present was rocked and cracked by death, sickness and separation until it split into a gaping rift, I found that childhood place.  It bubbled up, unbidden, and flowed liquid into the gap.  Some embedded tactile presence of living rushed into the emptiness that threatened to take my life and filled it.

This is a story about that place.

via The Simons House by Margaret Ward McClain 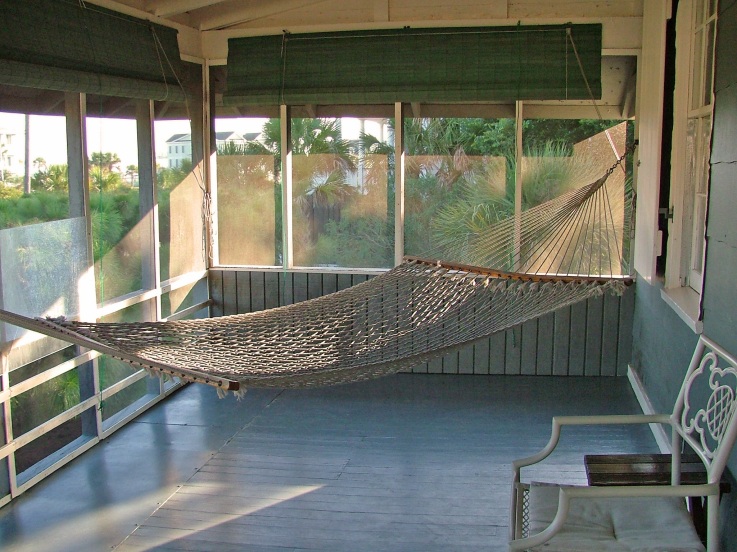 That love of being alone found its best expression in midnight walks during winter, the moon casting an eerie glow to the entire world, the snow reflecting the light in loving response, Endymion to Diana in every pale snow pile.  I would head out at what my mother called “the witching hour” and walk down the road until my nose got so cold it began to drip.  The silence was palpable and soothing, the world muffled with a snowy blanket, soft as a baby’s comforter.  I couldn’t have said it at the time, but what I experienced in those long winter walks belonged to the infinite–God, the imagination, time’s longing for itself–and those interludes gave me a hunger for the spiritual, an appetite that is only satisfied when I return to the mountains, those winding roads that lead to moments of mystery, found in the West Virginia hills.