I like to do a little recap at the end of the calendar year. This year, I am paring it down to two stats: The day with most views and the post new in that the year authored by me with most views. This year they are 2 different posts.

I want to thank Essays on Childhood writer Jeremy Paden for the busiest day of the year, June 13th. The most popular post that day was This World Is Not My Home by Jeremy Paden (part 4). If you love good writing and powerful stories, you owe it to yourself to read Jeremy’s essay from the beginning.

Turning Point Images: The Girl in the Bathtub was my own 2012 post with the most views. I didn’t expect that, and yet I am moved to know it. That was an important piece for me.

Thank you for reading Esse Diem! I wish you a very happy New Year. 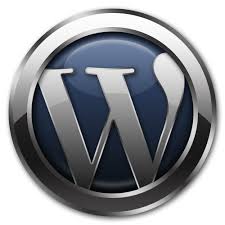